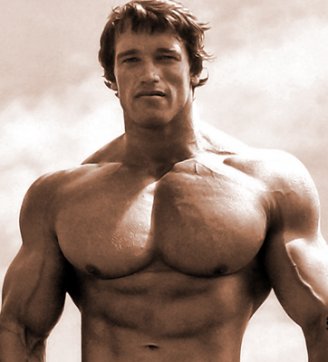 Although people are becoming increasingly more concerned about their health these days, some of the tools we rely on to keep our health in check may not be as reliable as we once thought. The Body Mass Index, or BMI, is one such tool. The BMI is a measurement used to gauge whether someone is underweight, overweight, normal weight, or obese by comparing their weight to their height. Many people, including many health care professionals, believe that calculating your BMI provides a more accurate idea about how healthy or unhealthy you are. Unfortunately, the Body Mass Index may not be that accurate after all.

Keep reading to learn more about why the Body Mass Index may not be the best tool to gauge your health.


History of the Body Mass Index

The BMI was developed by French mathematician Adolphe Quetelet throughout the early-to-mid 1800s. It was originally known as the Quetelet index. It was not until well over a hundred years later, in 1972, that the term "body mass index" was coined by American scientist Ancel Keys. Keys was interested in how our health is affected by what we eat, and his now-famous 1972 paper suggested that Quetelet's index is the best way to measure different categories of weight. More than a decade later, the National Institute of Health (NIH) began using the BMI to help address the rising concerns of obesity and to help determine what is considered to be overweight.


How the Body Mass Index Works

As mentioned above, the BMI compares weight and height in an effort to determine if you are a healthy weight or not. The equation for calculating your BMI looks like this:

According to the World Health Organization, a Body Mass Index of 30 or higher is considered obese. Therefore, we would consider an adult that is 220lbs and 5 foot 11 inches to be well overweight. Below is a chart of categories where you can see which weight category you may fall under: For children and adults under the age of 19, BMI is calculated in the same way but their BMI weight categories are slightly different to account for their growing bodies.


The Flaws of the BMI

At this point, you may have already begun to guess at some of the problems with using BMI to make an assumption about a person's health. As you can imagine, not everyone who is 220 pounds and 71 inches tall is unhealthy, overweight, or fat.

For another example, we will look at Arnold Schwarzenegger. Clearly, Mr. Schwarzenegger is not fat or overweight. He has been a beacon for health and fitness for over four decades. He has inspired countless millions to get in shape, and one of the reasons he is famous is literally for developing his body and maintaining his health. Although there is an ongoing controversy about his height, most figures put him at 6' 2” or 74 inches at his tallest, and 5' 10” or 70 inches at his shortest. Records from his bodybuilding competitions place him (conservatively) at around 255lbs during competitions and 235lbs when he was between competitions. Regardless of which measurements used, Arnold's Body Mass Index categorizes him as an obese individual. BMI does not take into account how much muscle or fat a person has on their body. 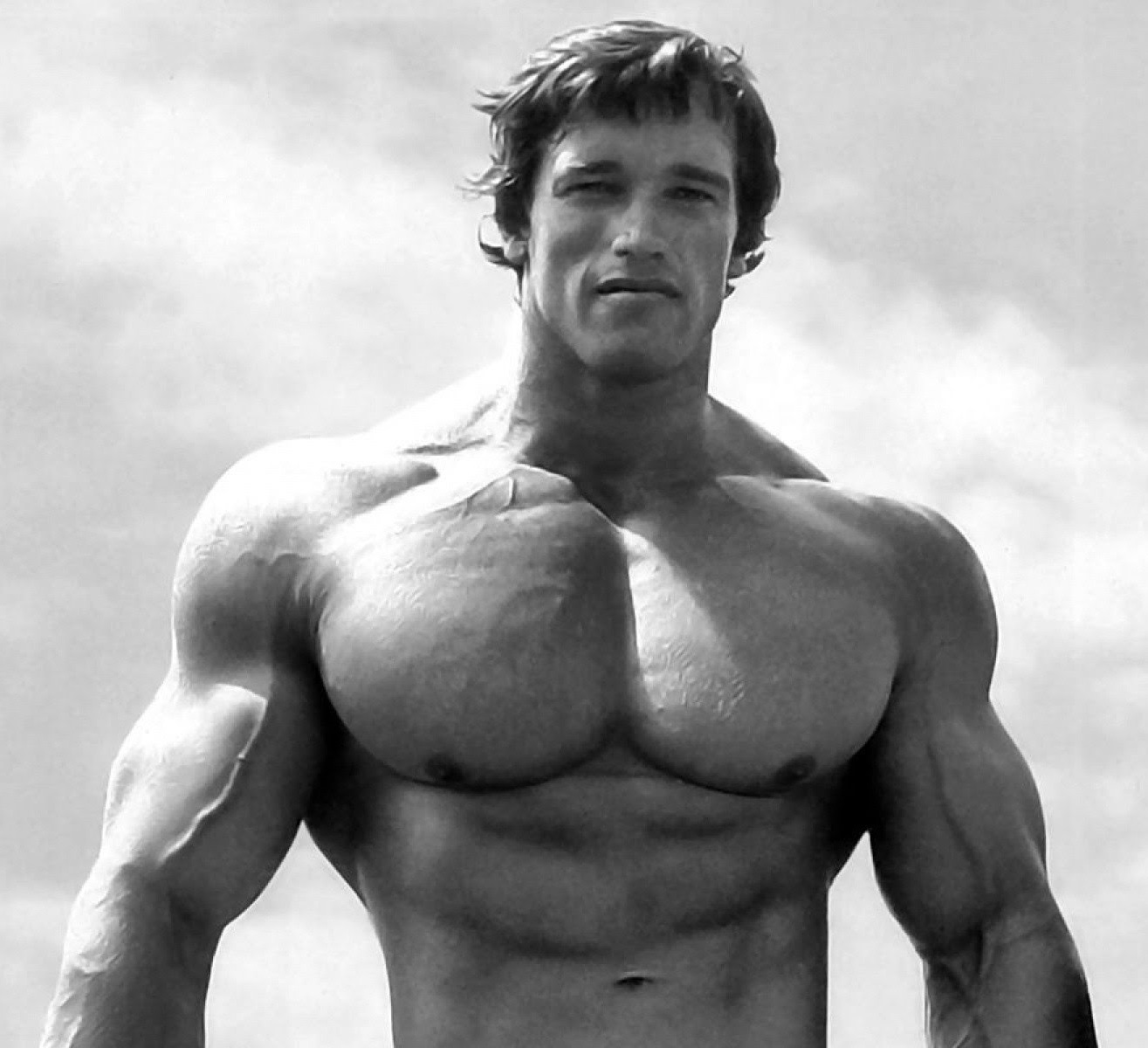 
Other Celebrities Considered Unhealthy by the BMI


Many People Do Not Know How To Weigh Themselves

Hear this out. Weighing yourself properly is far more complicated than just standing on a scale and gasping at the numbers. As we outlined in a previous article, many people make crucial mistakes when they weigh themselves, and it is important to know how to weigh yourself properly. Did you know your weight can vary by up to nearly 10lbs over the course of the day? Many people actually get heavier as the day progresses, especially as they consume food and drink. That could have a significant impact when you are calculating your BMI. For example, if you are 5' 7” tall, and you weigh 155lbs in the morning, your BMI would be 24. A BMI of 24 falls under the healthy weight category. However, if you weigh yourself later in the day and you appear to be 160lbs instead, your BMI would be 25. A BMI of 25 falls into the overweight category. Thus, according to the Body Mass Index, how healthy you are could technically be determined by the time of day if you are not careful. Does that seem like a proper indication of your actual health?

To get a better idea of how much you actually weigh, you should weigh yourself when you first wake up in the morning, after you use the washroom, and before you shower. Make sure not to eat or drink anything before you weigh yourself, as well.


A New and Improved BMI?

After an array of criticism from doctors, scientists, and organizations alike, many improvements have been made to the BMI over time. Such improvements have included separate BMI categories for men and women, for children and adults, and now even for people of different ethnic backgrounds. The BMI formula has also been modified several times to try and incorporate different average weights and heights. Unfortunately, the logic behind this century-old formula is not holding out. It may not be worth trying to measure your health based on a height-to-weight ratio after all.

Why the BMI is a Poor Measure of Your Health | PLOS.org

Why Dwayne “The Rock” Johnson Is Technically Obese | MensHealth.com

Antidiuretics - To Pee or Not to Pee

Health & Wellness
To diurese or to anti-diurese—that is the question. So begins a pair of articles about increasing or decreasing the amount of urine output. This first one will discuss anti-diuresis, or the inhibition of urinary output. This is done with drugs called antidiuretics, and to understand them, it is helpful to discuss nature’s way of doing the same thing with a hormone upon which the synthetic drugs are based. What is Anti-diuretic hormone (ADH, or vasopressin)? The posterior pituitary gland in your brain stores and releases anti-diuretic hormone (ADH, or vasopressin), which is made in the hypothalamus. This hormone decreases the amount of urine that is produced by your kidneys. At first, this sounds like the opposite of what is desirable, because urinating several times a day is a good indicator that all is well—your heart is pumping blood with enough healthy force to reach your kidneys and a good blood pressure there is obviously in effect. So directly it give ...
Explore

How to Increase Low Sperm Count in Men

Health & Wellness
Reproduction is considered as a simple and a natural way for many couples. But this is not the case for some couples; it is a challenge to conceive. A man is termed as fertile if the quantity and quality of his sperm are okay. If you produce low sperm count and of poor quality; it becomes tough to impregnate a woman. Male infertility can be diagnosed after carrying out the test on both partners and reproductive issues found in the man. One of the leading causes of male infertility is low sperm count and poor quality sperms. It is very traumatizing for a man to fail to cause a pregnancy. It is also frustrating and stressful. However, it can be rewarding for you to be aware of the steps to take to deal with infertility and in the long run become more fertile. The first action you should take is how to increase sperm count. But how do you go about it and what is sperm count? What is sperm count? Sperm count is the number of sperm ejaculated by a man; it is the total number ...
Community Articles